As has been mentioned in this diary previously, when injury strikes the runner, one often feels in the lap of the gods. Normal rational feelings desert us and the injury and its resultant diminishing prospects for successful running become based upon largely subjective emotions rather than the more useful objectivity one might assume.

Such was the case with me recently. A week last Tuesday I pulled up lame around five miles from home near Newstead Abbey in the midst of a ten mile run. A twinge or two in the rear of my left thigh had quickly worked itself into outright pain and as always seems the case with these things, I was a long way from home. I pulled up to a standstill and wondered what the heck to do next.

I got myself home at quarter pace and reached for the icepack. Later on that (very worried) evening the process of sorting this problem began, for here was a real and genuine threat to my prospects of running in the Robin Hood Marathon on September 13 and something needed doing quickly. 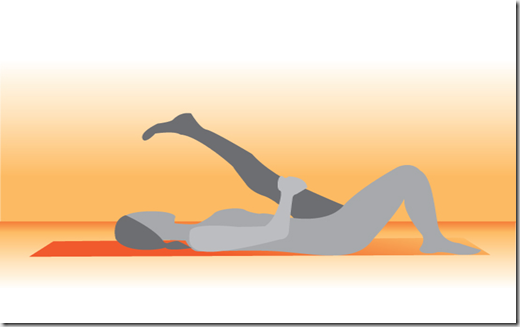 A little Internet research told me that the problem was a torn hamstring. It was good to at least have the knowledge of what the injury was. Ice, ice and more ice were interspersed with Ibuprofen after every meal. the next day, a disheartened Stu was persuaded by his partner to visit a physiotherapist and what a good idea that was. When injury strikes the runner it can affect him or her in so many different ways. Of course it can immediately feel like all of one’s hard work has gone up in smoke, that is one of the more obvious reactions. Perhaps consider too that there are social aspects to this, would I even be able to run and walk with my friends? How long would this take to get better (I read six long weeks in one report)?

It’s a week and a half later now and I can write about it. Physio appointments which included massage of the injury and ultrasound treatment, a succession of incredibly careful and wary runs as little as 1m in distance (actually more like ‘shuffles’ than runs) and I am now back on the road proper again with a five mile run yesterday. Fingers crossed, it worked out. What remains now is a difficult but attainable return back to the kind of mileage of late for the next two weeks. Two weeks to work very hard and then a taper week to the big day.